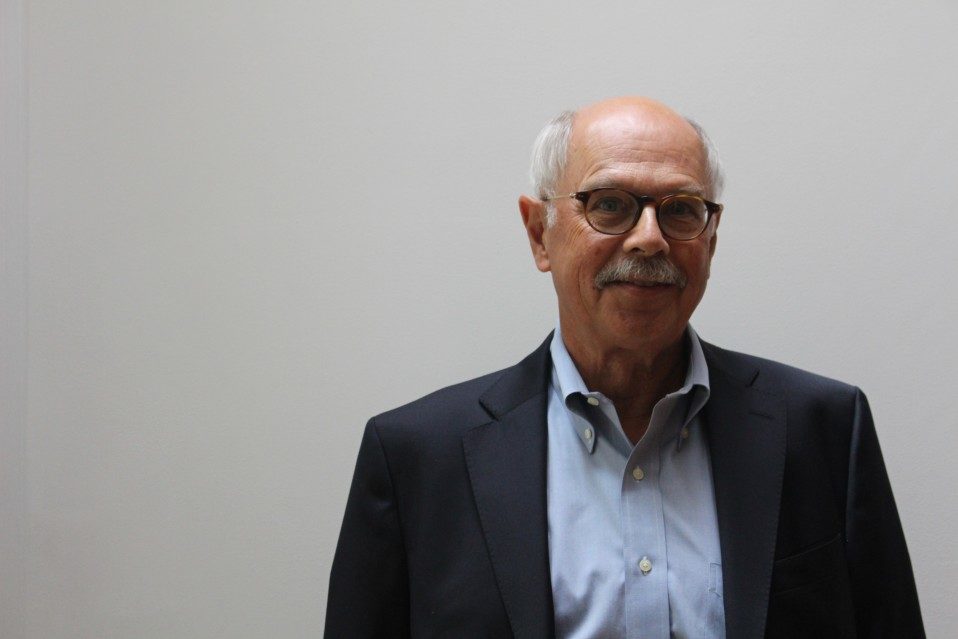 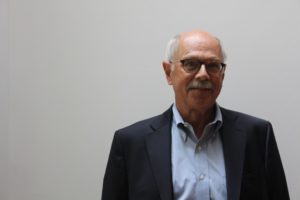 Tjaarda P. Storm van Leeuwen is an energy sector consultant. He retired from the World Bank in December 2010 as an Adviser and co-manager of the Africa Energy Unit (AFTEG) in the Africa Sustainable Development Department. Before joining the Africa region in 2007, he worked for the World Bank in the Middle East (leading energy sector work in Algeria, Lebanon, Iraq, Jordan, Tunisia and Yemen and electricity and water sector advisory work in Saudi Arabia and other GCC countries), South Asia (India, Nepal, Pakistan and Afghanistan) and a number of West African Countries. Prior to joining the Bank in 1986, Tjaarda Storm van Leeuwen worked for the European Investment Bank in Luxembourg, the Asian Development Bank in Manila, and the Economic Commission for Africa in Addis Ababa, and as a management consultant in the Netherlands. He holds a masters degree from the Erasmus University/Netherlands School of Economics, Rotterdam, Netherlands.

Your ticket for the: Tjaarda Storm Van Leeuwen