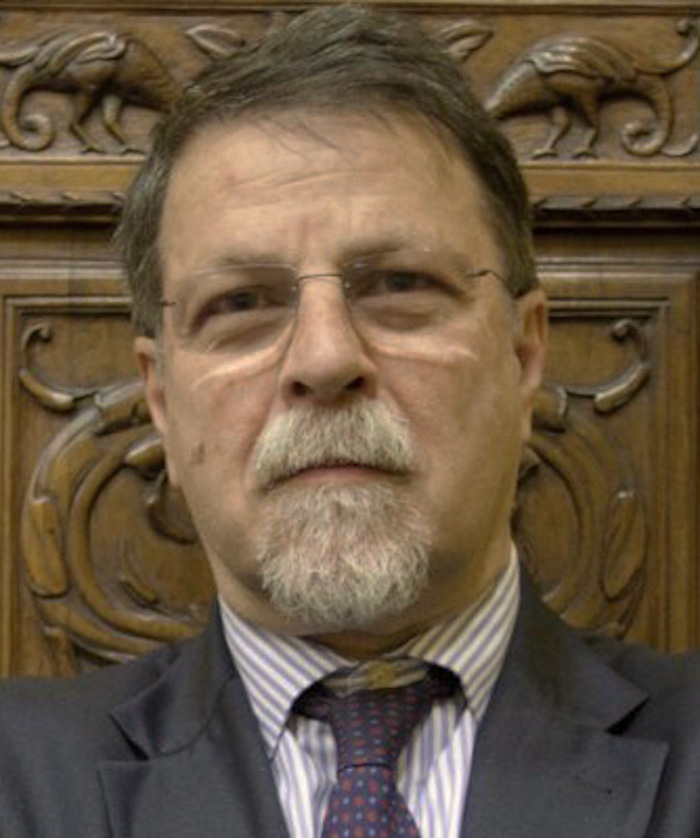 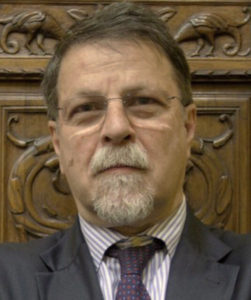 Hasan Tuluy is currently a consultant and adviser on economic and social development matters with experience in Africa, the Middle East and Latin America. Since 2014, he has been working primarily with the Centennial Group on various programs, including with Niger, the Japan International Cooperation Agency, and the African Development Bank, and has provided advice to a number of World Bank teams. Until May 2017, he also served on Board of IREX, an International NGO, as Chair of Board between 2015-17 and as Chair of the Finance Committee prior to that.  From 1987 until 2014, Hasan worked with the World Bank. During the last decade of his World Bank career he served as Vice President for Latin America and the Caribbean [2012-14], Vice President for Human Resources [2008-11], and Chief Operating Officer for the Multilateral Investment Guarantee Agency (MIGA) [2007].  Earlier at the World Bank he held various corporate and technical positions (in Africa, and in Europe, Middle East and North Africa). Prior to joining the World Bank, Hasan worked with a private economic consulting firm in Boston, on Africa, principally in Guinea, Senegal, Madagascar and Morocco.  Hasan holds a degree in Development Economics from The Fletcher School of Law and Diplomacy, Tufts University.

Your ticket for the: Hasan Tuluy