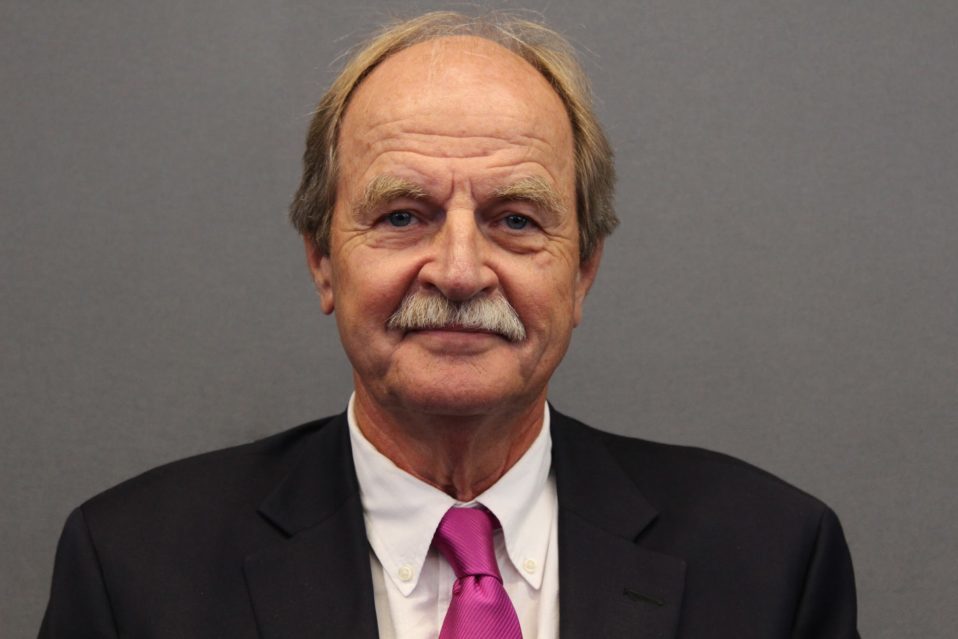 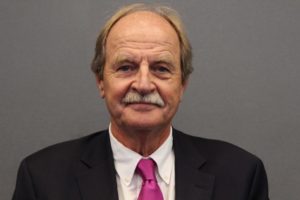 Christiaan (Chrik) Poortman is Board Member of Partnership for Transparency, which supports citizens and civil society organizations improve governance in developing and emerging countries. He is also a Senior Advisor at Transparency International (TI) which is a global coalition against corruption. He is currently the Chair of the Board of the Construction Sector Transparency Initiative (CoST), a global multi- stakeholder initiative aimed at promoting transparency and accountability in construction of public infrastructure. Mr. Poortman is a member of the Board of Coalition for Integrity (formerly TI-USA) which supports anti-corruption activities in the USA. He is also an official civil society observer, representing Transparency International, at the Trust Fund Committee of the Climate Investments Fund. Mr. Poortman was until 2010 the Director of Global Programmes at Transparency International Secretariat (TI-S) in Berlin – managing and guiding TI’s programme of global priorities in its fight against corruption. Until 2006 Mr Poortman was working at the World Bank in Washington DC as Regional Vice President for the Middle East and North Africa. Before that, he was Country Director for South East Europe during which time he oversaw the World Bank’s assistance programs in the Balkans, including the post-war reconstruction activities in Bosnia Herzegovina and Kosovo. Much of Mr. Poortman’s early career at the World Bank was devoted to Sub-Saharan Africa in a number of different assignments, including as the World Bank’s Country Manager in Zimbabwe. Before joining the World Bank, Mr. Poortman worked as an economist in the Ministry of Finance and Economic Planning in Swaziland.

Your ticket for the: Christiaan Poortman