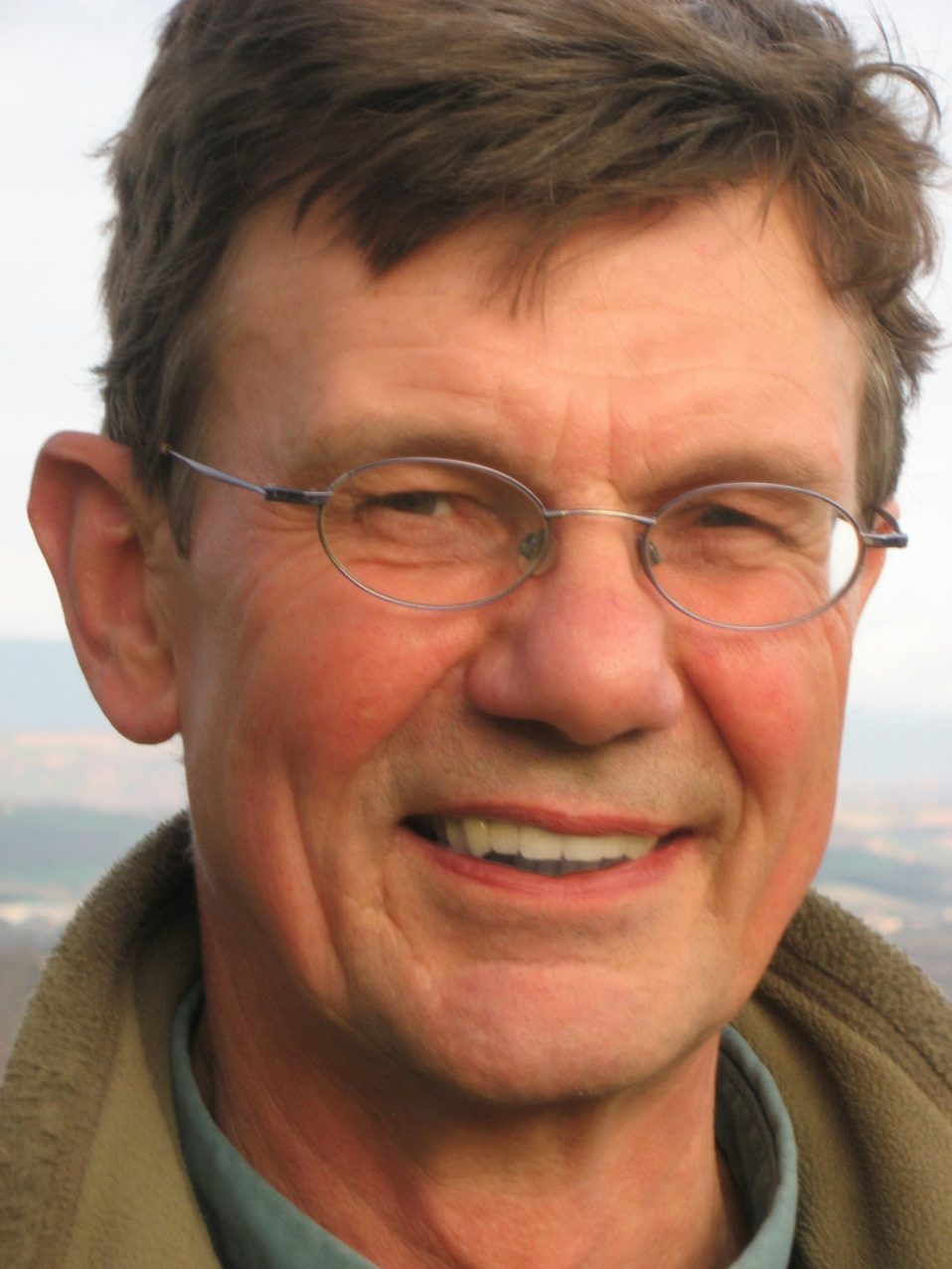 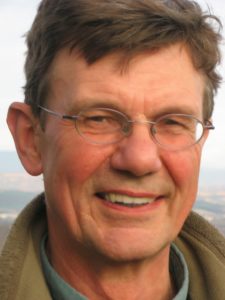 Chris Redfern was educated in the UK with a MA in Politics, Philosophy & Economics from the University of Oxford. After serving 5 years as an economist with the government of Malawi and then 6 years as an independent consultant specialized in agricultural marketing, in 1978 he joined the staff of the World Bank in Washington DC where he worked on agriculture and rural development projects in various countries in the West Africa region and as the country economist for Senegal. Later, after a year as chairman of the Bank’s staff association he coordinated country assistance programs in Burma, Thailand and Malaysia and in 1993 took responsibility for developing agriculture, rural development and natural resource management programs in post-conflict Cambodia. Achievements included launching a major capacity building program for Cambodia’s Ministry of Agriculture, Forestry & Fisheries (co-financed with IFAD), negotiating support for a ban on illegal logging with other financing agencies (including the IMF), and arranging World Bank financial support for expansion and ultimately national adoption of a decentralized program of rural development and local government (Seila) successfully piloted by the UN. He now works as an independent consultant for identification and evaluation of agriculture and natural resource management programs and has been retained as an advisor by the Vietnam government’s Ministry of Natural Resources and Environment in Hanoi. He has extensive experience in leading multi-national study teams and working with governments, development agencies and local communities. An additional area of interest is governance and anti-corruption, in which he serves as a volunteer advisor for projects supported by the Partnership for Transparency Fund (PTF) and he also raises olives in Umbria, Italy.

Your ticket for the: Chris Redfern