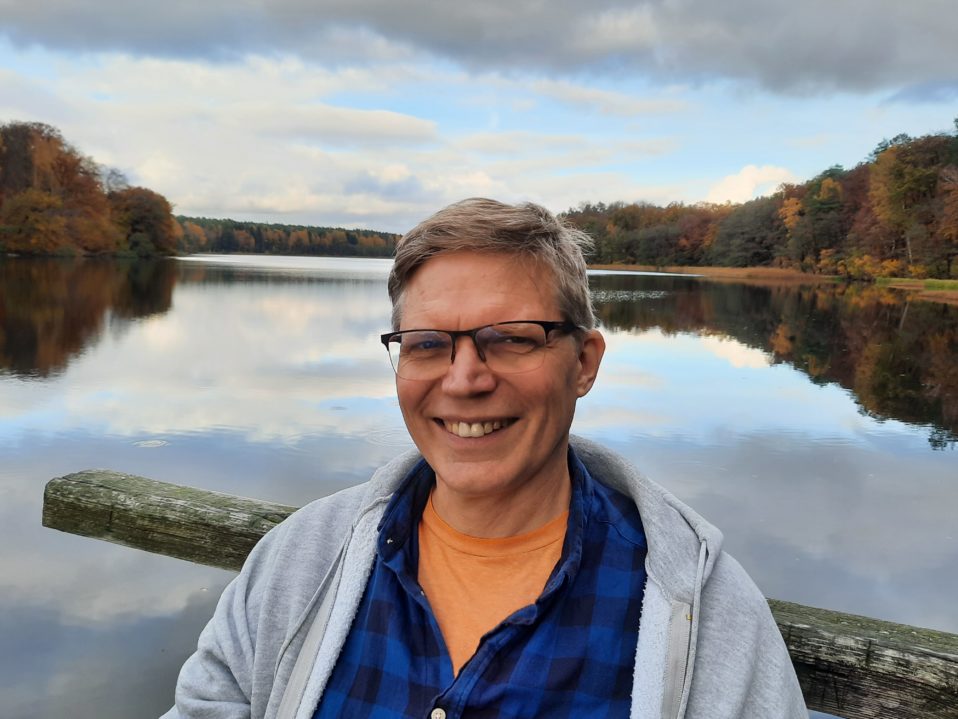 Casey Kelso has been a senior consultant on advocacy strategy and communications since March 2020, with experience living in and working with activists in Sub-Saharan Africa (particularly Southern Africa) and the Arab world (Middle East and North Africa). He has skills in strategic planning and security management, human rights, integrity and ethics (anti-corruption). He recently provided advocacy trainings at the European Centre for Foreign Relations, the Transparency International School in Integrity run by TI Lithuania and the Hertie School of Governance.

He previously led the advocacy and strategic communications work for International Crisis Group, coaching staff in creating campaigns and aligning advocates, communicators and researchers. During some 13 years at Transparency International, Casey co-designed and lead the Global Anti-Corruption Consortium, which campaigning on grand corruption scandals uncovered by the investigative journalists; directed TI’s global policy formulation; and led global advocacy, campaigns and partnerships. Casey had joined TI as the Regional Director for Africa and the Middle East.

Before TI, Casey had headed the Coalition to Stop the Use of Child Soldiers, and held a variety of senior positions at Amnesty International’s Secretariat in London: chief spokesperson, Southern Africa researcher, deputy director for Africa, and interim worldwide communications director.

Casey’s early career included radio journalism for Pacifica National Network’s KPFA-FM in Berkeley, California; newspaper journalism in Southern California; and a writing fellowship in Southern Africa from the Institute of Current World Affairs. He has also been an asset recovery specialist and a U.S. Peace Corps volunteer in Mali, West Africa. Casey has an Bachelor’s degree in Development Studies from the University of California at Berkeley and a Master of Public Policy from Princeton University.

Your ticket for the: Casey Kelso