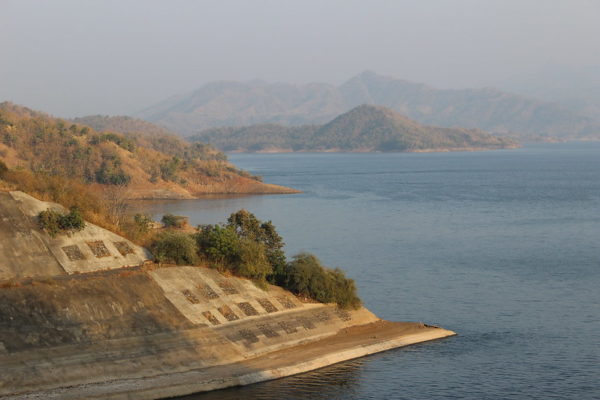 Civil society campaigns have provided powerful impetus toward strengthening the “downwards accountability” of the World Bank. The most widely publicized of such actions has been the twenty-year international campaign about the Sardar Sarovar dam on India’s Narmada River.

The story of the dam is particularly salutary in that it provoked a tipping point for the World Bank and indeed many other development assistance agencies regarding their responsibility for the negative impacts of large development projects they finance. Not only did this episode result in important improvements in the resettlement schemes for those displaced by the project, but the controversy–and the mechanisms eventually trialed to address the problems highlighted by the campaigns–provided the model and the inspiration for founding the Inspection Panel. The Panel is a highly autonomous grievance redressal mechanism that has itself been replicated by many other development agencies.

John Clark is the former chair of PTF, and was heavily involved in the international campaign when he headed the campaigning and policy functions of Oxfam GB. His description of the history of the campaign, was written at the invitation of the UN Career Records Project – an archive housed at the Bodleian Library, Oxford.

The views expressed in this article are solely those of the author and do not necessarily reflect the official policies of PTF.

Your ticket for the: The Sardar Sarovar Saga