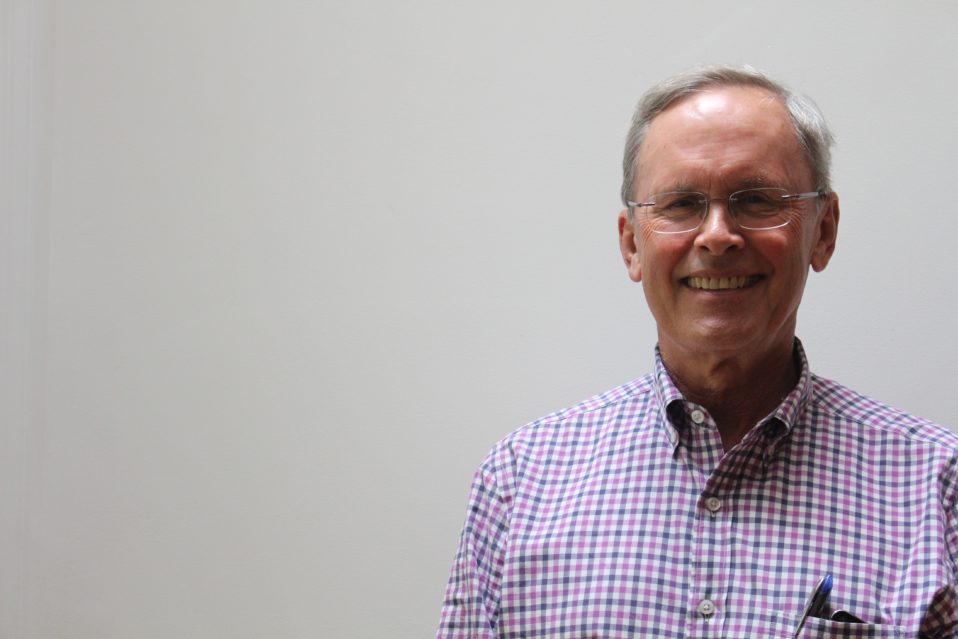 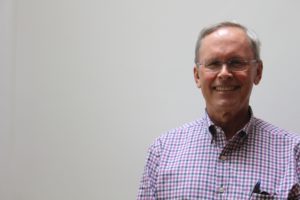 Roger Sullivan is an International Economist and Team Coach who works on global development issues. He has been a regular contributor and editor to several World Bank Africa reports, including the Kenya Economic Update and a report on policy options for the new Kenyan government elected in March 2013. He has conducted team-building retreats for the economics team in Kenya and Bank country offices in the Middle East, and undertaken staff reviews for the Bank’s Indonesia Office and its South Asia regional country offices. During his long career at the World Bank, he developed and managed large agricultural projects in Nigeria and Ghana, spearheaded civil service reform programs in Kenya, Tanzania and Uganda and led privatization efforts and government reform programs in Zambia and Malawi. He was sector manager for environmental and social development in the Africa Region and later moved to the Human Resources Vice Presidency to co-manage an innovative program that placed coaches on teams undertaking complex, multi-sector projects. Roger has a BA in economics from Stanford University and MA in international development from the Fletcher School of Law and Diplomacy.

Your ticket for the: Roger Sullivan