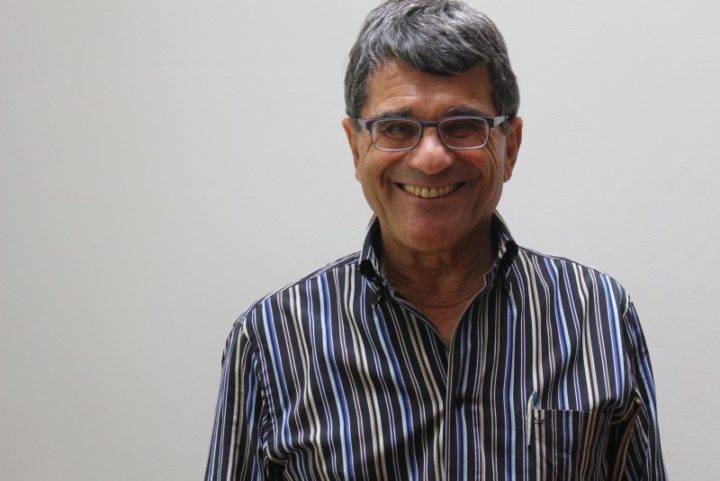 Richard Stern served as President of PTF from January 2014 to December 2021. Richard is a retiree from the World Bank where he worked for 30 years. His positions included Vice President of Human Resources, Director for Energy, Industry, Telecommunications and Mining, managing the Bank’s finance and energy programs in China, and it’s program in Indonesia and working as an economist on East Africa. Prior to working with the World Bank, Richard worked as a UN volunteer in Ethiopia. Richard has a Master’s degree in development economics from the University of Sussex. Since leaving the World Bank Richard has worked on a number of consulting assignments including small enterprises in Africa, the development challenges of small states and clean energy. He has also been active in several private infrastructure initiatives.