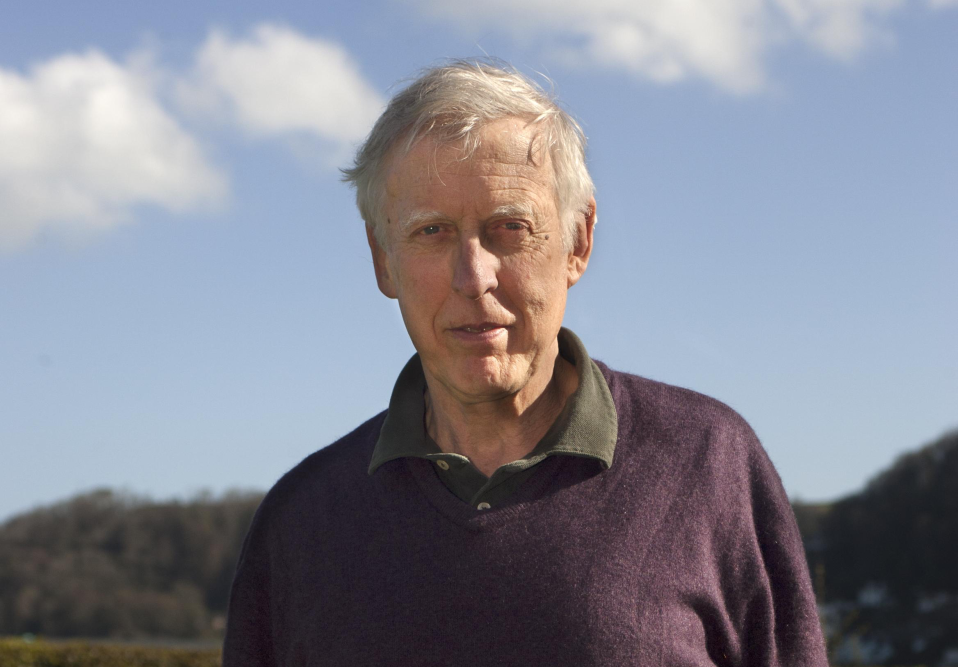 Pierre served as PTF’s President and CEO for the organization’s first decade and has been a member of the PTF Board since February 2002. He is a principal of The Policy Practice. He served in the World Bank for 26 years before retiring in 1999. His positions included Country Director, Bangladesh, senior policy advisor on public sector management and environmentally sustainable development, and Staff Director and main author of the 1983 World Development Report on Managing Development and a 1989 report on Sub-Saharan Africa: From Crisis to Sustainable Growth. Prior to joining the Bank, he worked for seven years with the Government of Botswana and for two years in the Tanzania Treasury. Pierre has a Masters degree in economics from Cambridge University in 1965.

Your ticket for the: Pierre Landell-­Mills