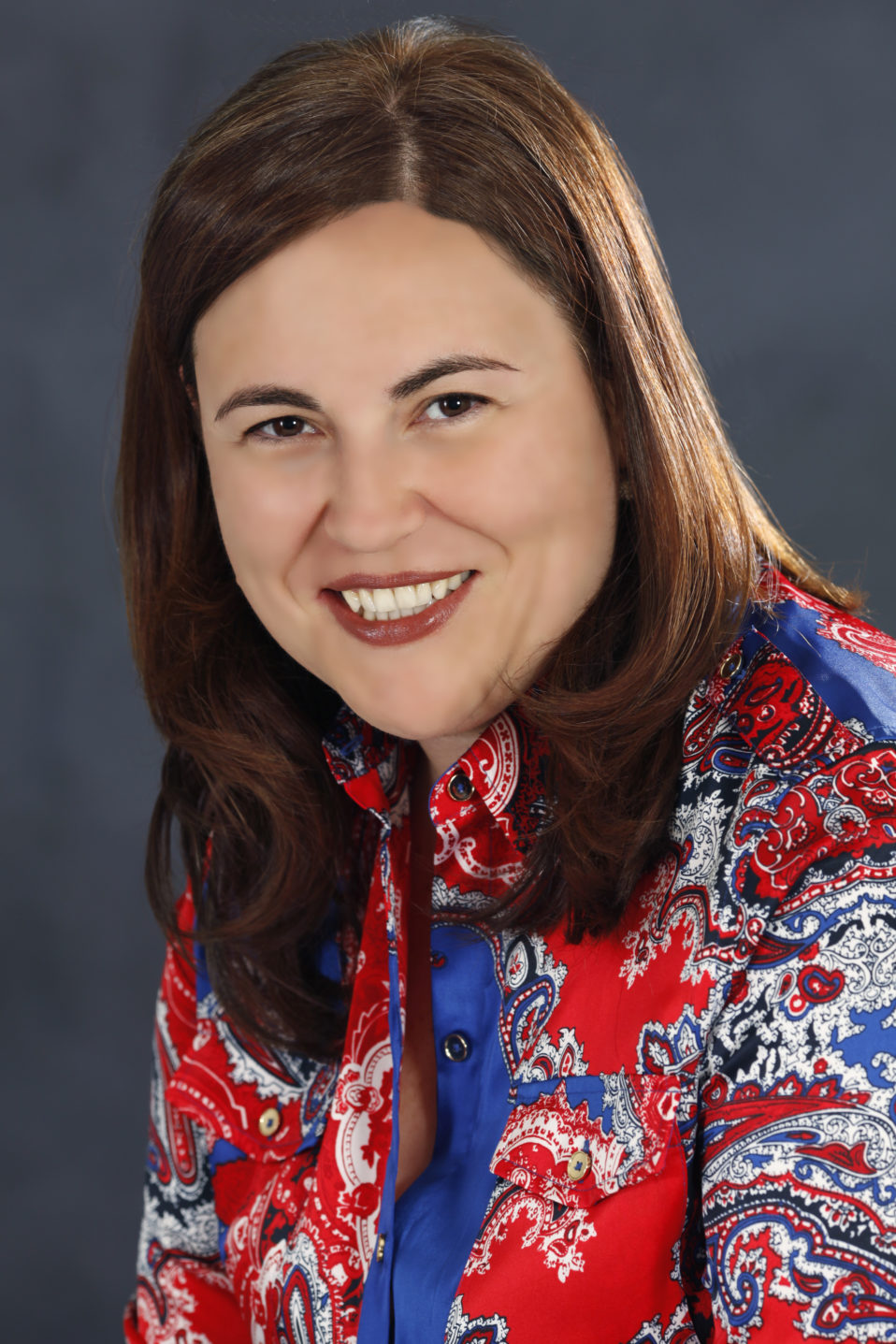 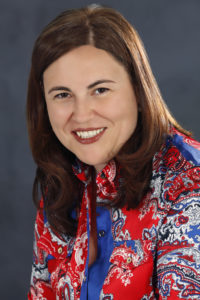 Lelia Mooney is an international lawyer and senior level manager with over twenty years of experience leading and implementing projects in the areas of governance and rule of law, gender, diversity and social inclusion, sustainability and multi stakeholder engagement, business and human rights and local capacity development of governments, local communities and private sector across Latin America and the Caribbean. She has also worked in Africa, Asia and Europe. She is a collaborative, strategic leader and manager that successfully lad and mentored multi-disciplinary and multi-cultural teams in development, conflict and post-conflict contexts. She has managed operations from headquarters, regional and local settings and facilitated local capacity development projects, strategic dialogues and partnerships with government institutions, civil society organizations, local communities, the private sector, academic institutions and donors achieving high levels of success and sustainability. Earlier in her career, she was the Co-Founder and Senior Director of the USAID funded Inter-American Democracy Network, with Asociación Conciencia in Argentina (1995-2000); served as the Chief of Mission of the International Foundation for Election Systems (IFES) Governance, Civil Society and Transparency project in Paraguay (2001) and was a Rule of Law, Gender and Capacity Building Specialist of the USAID funded Worldwide Women’s Legal Rights Initiative, with Partners of the Americas in Washington, D.C. (2003-2007). She was a consultant to the U.S. Institute of Peace Rule of Law Center (USIP), the World Bank and several USAID funded projects.

Lelia received her law degree from the Universidad Nacional del Nordeste in Argentina (UNNE). She holds an LL.M. in Law in Development Studies from the University of Warwick Law School in the United Kingdom and an LL.M from the Georgetown University Law Center in the U.S. She is a former International Research Fellow at the Kettering Foundation (Dayton, Ohio), a Fellow of the Salzburg Seminar (Salzburg, Austria), a former Fellow at the European Parliament (Brussels, Belgium) and a recipient of the Chevening British Council and Argentine Ministry of Foreign Affairs Scholarship to conduct post-graduate studies in the United Kingdom at the University of Warwick. She speaks native Spanish, fluent English with an intermediate command of Portuguese and French. She is a dual American and Argentine citizen.

In her role as full-time staff Director for Latin America and the Caribbean at Partners for Democratic Change (Partners) since 2010 in Washington, D.C., she belongs to the Senior Leadership Team (SLT). As such, she participates in the strategic planning and policy settings of the organization. She is also responsible for the oversight of a growing portfolio in Latin America and the Caribbean and also global initiatives where she leads several diversity and inclusion, sustainability, multi stakeholder engagement, business and human rights, rule of law and governance programs. She serves on the International Board of the Voluntary Principles on Security and Human Rights and the United Nations Global Compact Steering Committee Board of the Business for the Rule of Law Initiative (B4ROL).

In her capacity as the Diversity Officer of the American Bar Association Section of International Law (ABA) she belongs to the Leadership Volunteer Board that manages the organization. She works directly with the Chair and Vice-Chair to advance diversity and inclusion in the legal profession in the United States and abroad. Accomplishments include the development and getting approval from the executive leadership board to launch and fully fund a Diversity Fellowship Program for law students and young lawyers of diverse backgrounds to support the development of a diverse leadership pipeline; designed and launched the Diversity Global Newsletter and the development of strategic partnerships with organizations that promote diversity and inclusion across industries including strategic cooperation and partnerships with ABA Goal III entities, the ABA Commission on Disability Rights and the ABA SOGI Commission. She also served on the Board of the ABA Diversity Center for the Development of the Educational Pipeline and Advisory Board of the ABA Center for Human Rights. She Chairs the ABA Working Group on Business and Human Rights and is a Member of the ABA Task Force on Sustainability. She is the Author of “Promoting the Rule of Law: A Practitioner’s Guide to Key Issues and Developments,” a 2013 ABA publication and another forthcoming publication “Business, Human Rights and Sustainability SOURCEBOOK.”

Your ticket for the: Lelia Mooney