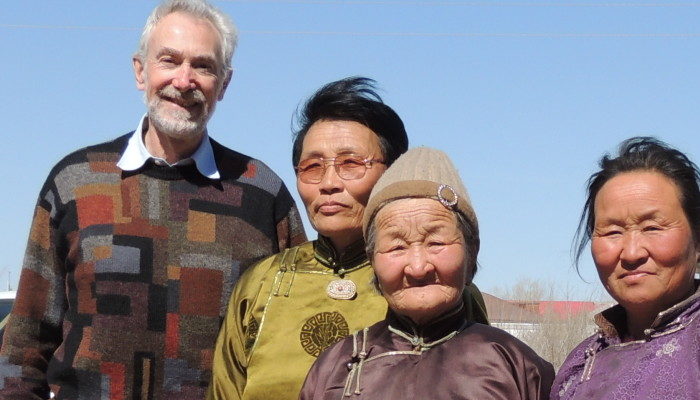 John Clark was elected as PTF’s Board Chair in April 2014. Mr. Clark has worked with development NGOs, the World Bank, United Nations, universities, and as advisor to governments on development and civil society issues. His career has focused on poverty reduction, participation, civil society, globalization and bridging the gap between grassroots organizations and official agencies. Until June 2008, he was Lead Social Development Specialist for East Asia in the World Bank where he focused particularly on governance, poverty and civil society issues in Cambodia and Indonesia, and spent 8 months in Aceh working on tsunami reconstruction, especially regarding donor coordination. He has advised Kofi Annan on UN-civil society relations, served on Tony Blair’s Africa Task Force, and written 5 books on civil society and other topics, including “Worlds Apart: Civil Society and the Battle for Ethical Globalization” and “Democratizing Development”.

Your ticket for the: John Clark