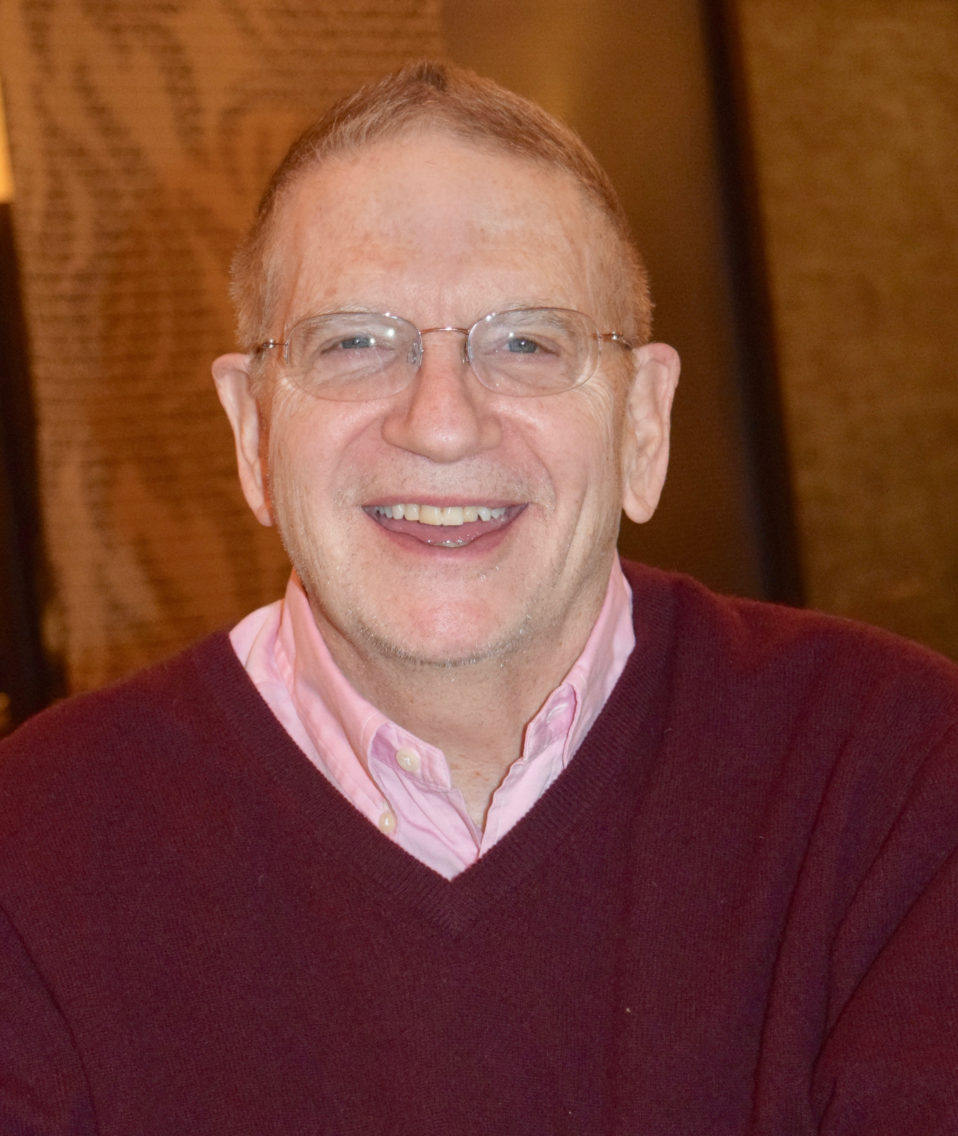 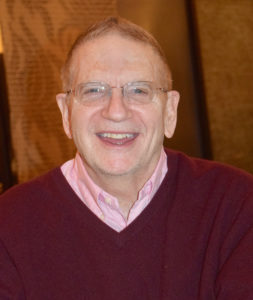 Frederick T. Temple is an American national educated at Yale (BA, Politics and Economics, 1968) and MIT (PhD, Political Science, 1973). He taught at the University of Nairobi in Kenya during 1972-73 and was a Senior Researcher at Abt Associates in Cambridge, Massachusetts, USA, during 1974-76. After consulting assignments in Kenya, Tanzania and Ghana during 1974-76, he joined the staff of the World Bank in 1977. He worked on lending operations for 26 years, including assignments as Deputy Chief of the Bank’s Regional Mission in Bangkok, Chief of a division responsible at various times for energy, infrastructure and industry/trade/finance in Bangladesh, Nepal, Bhutan and Sri Lanka, Resident Representative in Turkey, and Country Director in Bangladesh, before serving as the Bank Group’s Ombudsman at the conclusion of his career. Since retiring in 2008, Mr. Temple has worked as a consultant for conflict resolution units of the World Bank, African Development Bank, and United Nations and on community engagement/CSO capacity building projects in Nepal and Myanmar for the Partnership for Transparency Fund (PTF). He and his wife divide their time between Fairfax, Virginia, and Bangkok, Thailand.

Your ticket for the: Frederick T Temple