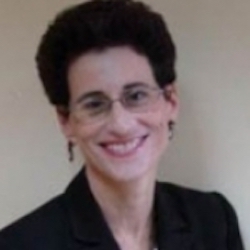 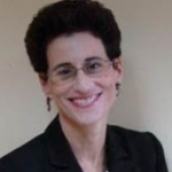 Ellen Goldstein is the World Bank’s Country Director for the Western Balkans, which includes Albania, Bosnia and Herzegovina, Kosovo, FYR Macedonia, Montenegro, and Serbia. She is based in the World Bank Office in Vienna, Austria.

Prior to this position, she was World Bank Country Director for Bangladesh and Nepal, in which she led the policy dialogue with government and stakeholders, and collaborated with development partners to promote greater aid effectiveness.

Throughout her career, Goldstein has specialized in managing for results. She was the founding manager of the World Bank’s Results Secretariat and Director of Quality Assurance and Results at the African Development Bank.

Goldstein joined the World Bank in 1985 as a macroeconomist. Through her career she has worked in West and Southern Africa, South Asia, and Central Europe as a macroeconomist, human development specialist, and as Country Manager in both Burkina Faso and FYR Macedonia.

Goldstein earned Master’s degrees in public health from the John Hopkins University and in public affairs from Princeton University.

Your ticket for the: Ellen Goldstein