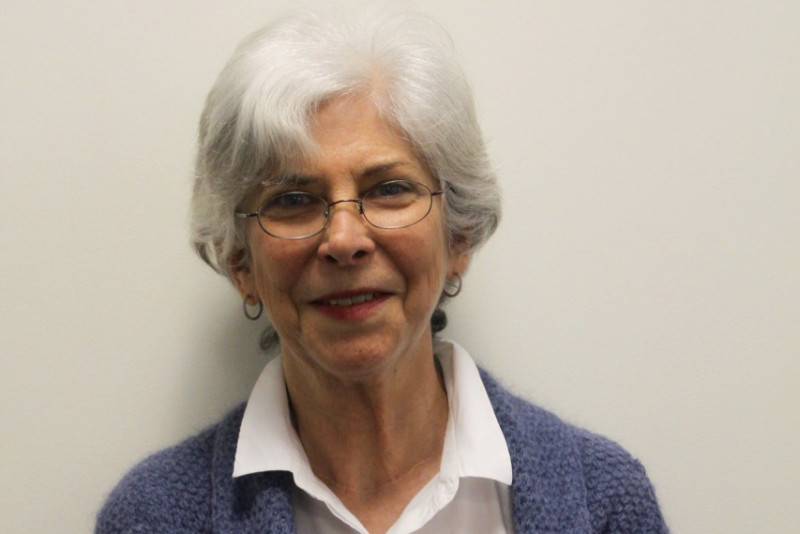 Ellie has been a member of PTF since 2011. She has worked on PTF projects in Latin America and Eastern Europe in the education, health and rule of law areas and co-managed the Eastern European program. Earlier, she spent 30 years at the World Bank working primarily in education but also in the health and public sector management areas. She volunteers for New Futures, a group that awards employment-oriented, postsecondary scholarships to lower-income students in the DC metropolitan area. She attended UC Berkeley as an undergraduate and received an MA from SAIS, Johns Hopkins.

Your ticket for the: Eleanor Schreiber