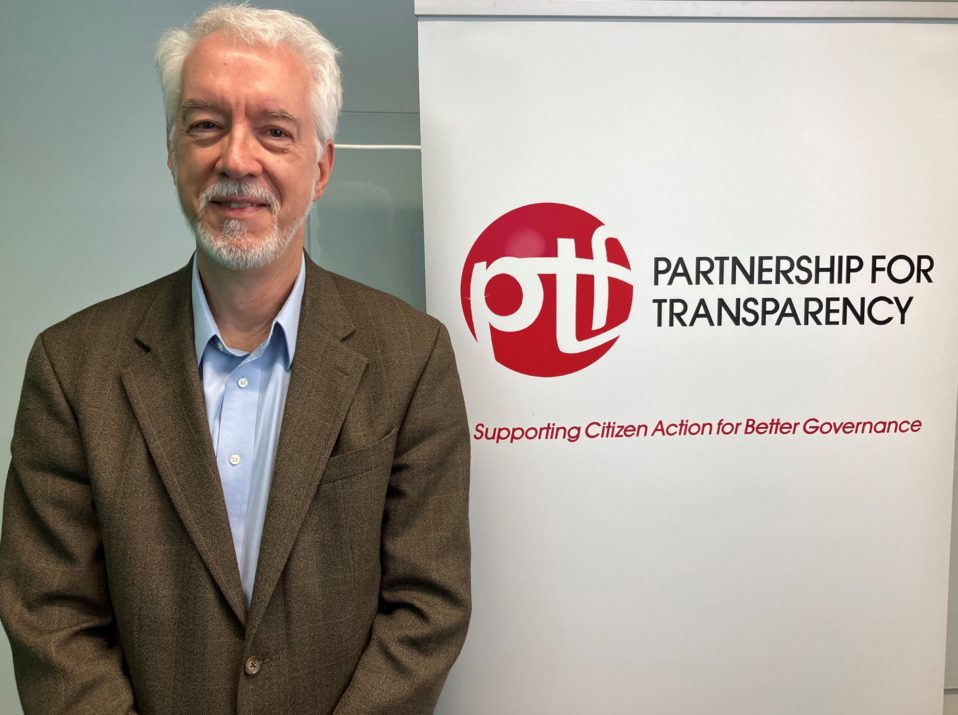 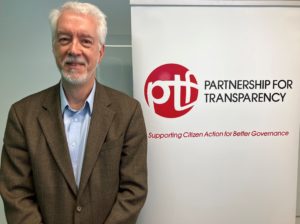 Dirk Mattheisen became President of PTF in December of 2021. He is an independent governance professional who provides guidance on corporate governance to international economic and financial institutions, including board/management relations, shareholder issues, institutional policies, risk management and ethics.

Dirk is the former Assistant Secretary of the World Bank Group (World Bank Group (IBRD, IDA, IFC, MIGA) in Washington DC (2008 – 2012) and Alternate Secretary of the World Bank board Ethics Committee. As Assistant Secretary, he provided guidance on corporate governance and board/management relations to the board and senior management of the World Bank Group, as well as advising on matters related to corporate strategy, economic and financial policy, budget and financial management, risk management and ethics.  He led or provided principal support on governance reform at the World Bank Group, including the 2012 selection of Dr. Jim Kim as President; the 2011 general capital increase and Voice (shareholder) reforms; 2007-09 board governance reforms; annual Governors (Ministerial) Meeting reforms (in coordination with the International Monetary Fund (IMF); public disclosure policy; and board ethics committee process.  He also led a number of corporate functions and initiatives, including secretariat support to the joint ministerial World Bank/IMF Development Committee (and liaison with G20 and UN ECOSOC); and liaison with the secretariats of the other international financial institutions to coordinate governance questions and innovation across these institutions.

Previously, Dirk was Manager of Board Operations of the World Bank Group and a Principal Board Operations Officer (1988 – 2008).  He managed the board’s business process, including scheduling and coordinating board and committee meetings and facilitating agenda setting, while providing guidance on board governance, including orientation, board/management relations and institutional policy guidance in the context of World Bank Group.

Dirk graduated from the Johns Hopkins Carey School of Business in 2001 with an MBA in Finance.  He also attended the Harvard Executive Management Program (2000) and has a degrees in International Economics (MA, 1987) from George Washington University and in Economics (BA, 1976) from the University of Virginia.

Dirk is a member of the Society of Corporate Secretaries and Governance Professionals.

Your ticket for the: Dirk Mattheisen