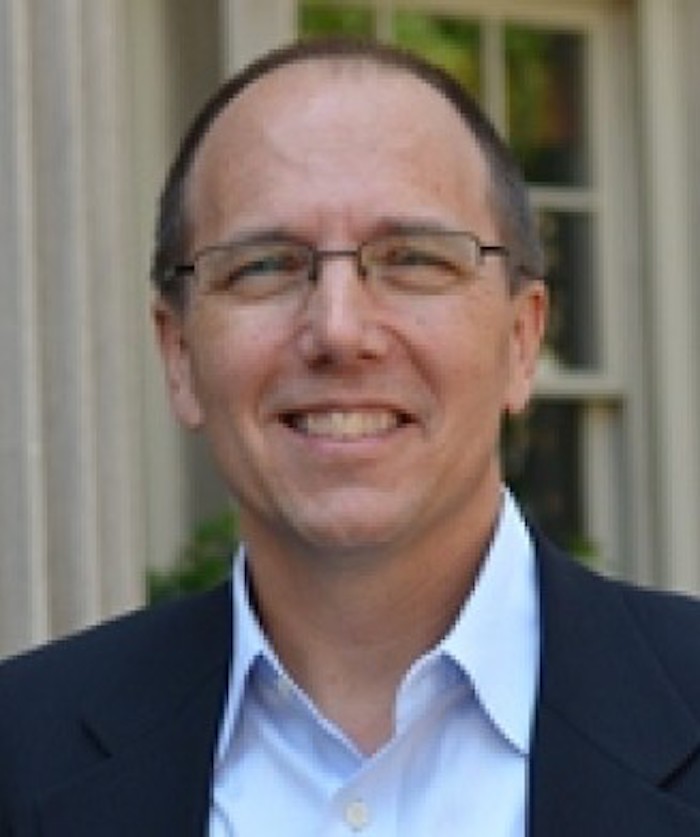 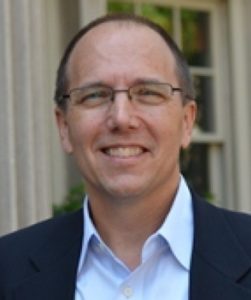 Dennis Whittle is co-founder of GlobalGiving, where he was CEO from 2000-2010. GlobalGiving is the world’s leading online marketplace connecting individual and corporate funders with community-based aid projects. Currently, he is Professor of the Practice and Social Entrepreneur in Residence in the department of economics at the University of North Carolina-Chapel Hill. Whittle is also president of The Whittle Group, where he helps groups such as the World Bank, UNDP, and African Development Bank design innovative new aid mechanisms.

From 1986-2000, Whittle was an economist at the World Bank, where he led operations and economic studies primarily in Indonesia and Russia. In 1998, he was appointed Senior Partner and Lead Economist of the Bank’s Strategy and New Products Team, which launched the first Innovation and Development Marketplaces in 1998-2000. Earlier, he worked at the US Agency for International Development and the Asian Development Bank in Manila, Philippines. Whittle has an undergraduate degree in religious studies from UNC-Chapel Hill, where he was a Morehead Scholar, and a Masters in Public Affairs from the Woodrow Wilson School at Princeton University.

Your ticket for the: Dennis Whittle