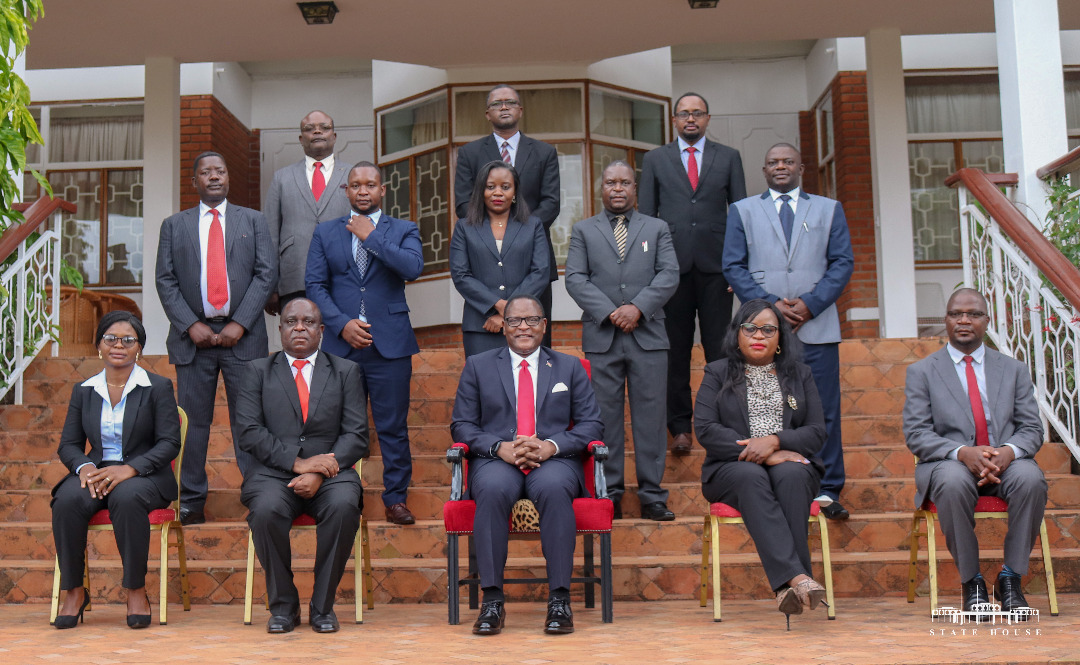 Over the last nine years, under the leadership of the local chapter of the CoST Infrastructure Transparency Initiative (CoST Malawi), many concrete steps have been taken to improve transparency, integrity and accountability of the construction sector in Malawi. However, one of the challenges that still exist is that civil society organizations (CSOs) have not been able to fully participate in this initiative because of capacity constraints in procurement, including its legal and technical aspects. PTF, in collaboration with the CoST Secretariat in London and CoST Malawi is supporting a project entitled ‘Strengthening the Capacity of CSOs to Promote Transparency and Accountability in Public Infrastructure Projects in Malawi,’ financed by the  European Union.

The project focuses on improving the capacity of civil society to monitor procurement in Malawi in a wide range of publicly financed infrastructure projects (particularly in the sectors of water supply and sanitation; transportation, including roads; and building) and thereby advocate for increased transparency and accountability in their identification, preparation, and implementation.

Results of this project will include:

The project is designed to enhance the procurement monitoring capability of CSOs in Malawi, and will focus on achieving the following specific objectives:

The project consists of four activities:

(a) Building capacity of civil society organizations (CSOs) to advocate for increased transparency, accountability and integrity and monitor procurement at the national and local levels in Malawi in the water supply and sanitation (WSS), transport and building sectors;

(b) Facilitating CSO involvement in public infrastructure procurement monitoring and advocacy programs, through applying the skills they have learnt in capacity building activities;

(c) Carry out two assurance studies each on at least 25 projects that provides an independent review of the disclosed information, highlighting issues of concern that CSOs can use to hold government to account Facilitating CSO involvement in procurement monitoring and advocacy programs, through applying the skills they have learnt in the capacity building activities; and

CoST – the Infrastructure Transparency Initiative (CoST) is one of the leading global initiatives improving transparency and accountability in public infrastructure. CoST works with government, private sector and civil society to promote the disclosure, validation and interpretation of data from infrastructure projects. This helps to inform and empower citizens and enables them to hold decision-makers to account. Our experience indicates that Informed citizens and responsive public institutions help drive reforms that reduce mismanagement, inefficiency, corruption and the risks posed to the public from poor quality infrastructure. Malawi joined CoST during the pilot stage in 2008, after the Government of Malawi expressed interest in the principles of the initiative through the Office of the Director of Public Procurement. The CoST approach is focussed on four core features: disclosure, assurance, multi-stakeholder working and social accountability. These features provide a global standard for CoST implementation in enhancing infrastructure transparency and accountability. The disclosure process ensures that information about the purpose, scope, costs and execution of infrastructure projects is open and accessible to the public, and that it is disclosed in a timely manner. Before Malawi joined CoST, infrastructure data was disclosed only at the contract award stage of the project cycle. Since joining CoST, this has developed to cover the entire project cycle. 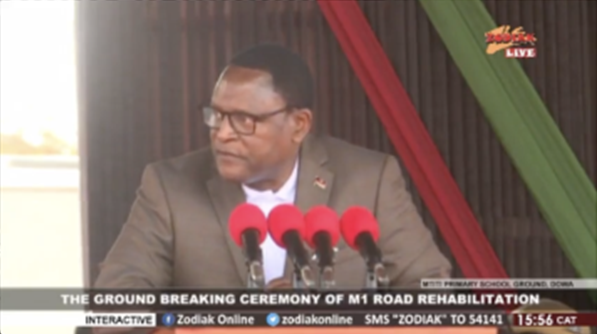 President Lazarus Chakwera Obliges all Malawian Procuring Entities to Upload Data on IPPI by August 31
by Andrew Wells On July 12, 2022, President Chakwera gave a rousing speech on the grounds of the Mtiti Primary School in Dowa, Malawi to signify the launch of the M1 Road rehabilitation. He declared the road’s rehabilitation to be an initiative that would connect Malawians as well as facilitate trade and positive relations along the route from Dar es Salaam, Tanzania and Durban, South Africa. The President cited the Infrastructure Platform for Public Infrastructure (IPPI), developed by the EU-funded project, “Strengthening the Capacity of CSOs to Promote Transparency and Accountability in Public Infrastructure Projects in Malawi,” which is being managed by the Partnership for Transparency, AICC/IP and NCIC/CoST Malawi, as a vital tool for ensuring the success of the project. He further obliged procurement entities to upload all relevant and up-to-date project information on the IPPI by August 31. President Chakwera speaking that the launch of the M1 Road Rehabilitation As the M1 Road is the major route, running north-south, it connects with all other major roads in the country. Its rehabilitation will thus drive development throughout the country. President Chakwera noted the benefits that the road’s rehabilitation would bring, such as reduced costs for transport, reduced road accidents, construction jobs, improved tourism, agriculture and governance, and a general rise in development, which would cut across the country. The President expressed gratitude towards the European Union and European Investment Bank, which is committing around 100 million Euros to this major infrastructure project. He also noted other road rehabilitation projects, for which the planning is underway. These include, the M5 between Benga and Dwangwa, being financed through the African Development Bank and OPEC Fund for International Development; the road between Liwonde and Matawale, being financed through the World Bank; and the M1 and M8 roads being financed by the African Development Bank. The President called on all development partners to deliver tangible benefits such as these to ensure Malawi’s sustainable development. President Chakwera also cited three dangers that could threaten the success of this project and which therefore must be avoided. The first was corruption, calling on all those involved in the project to account for all funds. The second was poor standards, both in the physical quality of the road and any delays in completing the project. The third danger was lack of accountability. The President noted his becoming the CoST Malawi National Champion in April of 2021. He cited section 57, subsection 3 of the Public Procurement and Disposal of Assets (PPDA) Act, which obliges procuring entities to disclose all material project information in compliance with transparency. The President pointed to the IPPI, developed by CoST Malawi as part of the “Strengthening the Capacity of CSOs to Promote Transparency and Accountability in Public Infrastructure Projects in Malawi” project. He placed the responsibility on procuring entities to upload project data on the IPPI by August 31, 2022. To learn more, join the conversation on social media:  On Twitter: @CostMalawi/@PTFund On Facebook: Partnership for Transparency On LinkedIn: Partnership for Transparency 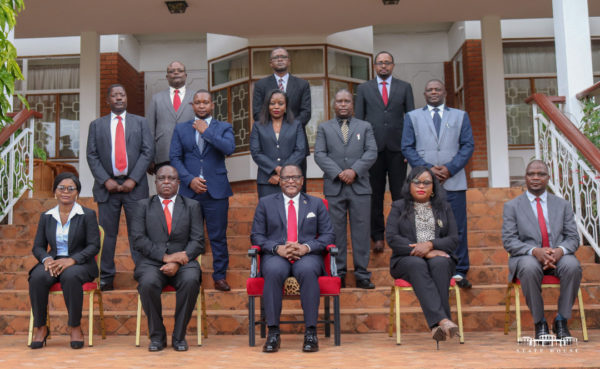 Following several years of project design and relations building with Malawian and international organizations, PTF completed a full proposal for funding from the European Union for a procurement monitoring project: Strengthening the Capacity of CSOs to Promote Transparency and Accountability in Public Infrastructure Projects in Malawi.

On LinkedIn: Partnership for Transparency

Your ticket for the: Strengthening the Capacity of CSOs to Promote Transparency and Accountability in Public Infrastructure Projects in Malawi