Recently, Shilpa Banerji submitted an entry to the World Bank’s Governance for Development Blog on “How students in Cameroon are fighting corruption in schools”. It describes how, with the help of about US$15,000 grant from the Governance Partnership Facility, the ZENU Network helped train high school students on how to counter corruption at their schools. This reminded me that for some years now the Partnership for Transparency Fund (PTF) has also been involved in such training in Cameroon, and that the NGOs involved are still “going strong” … 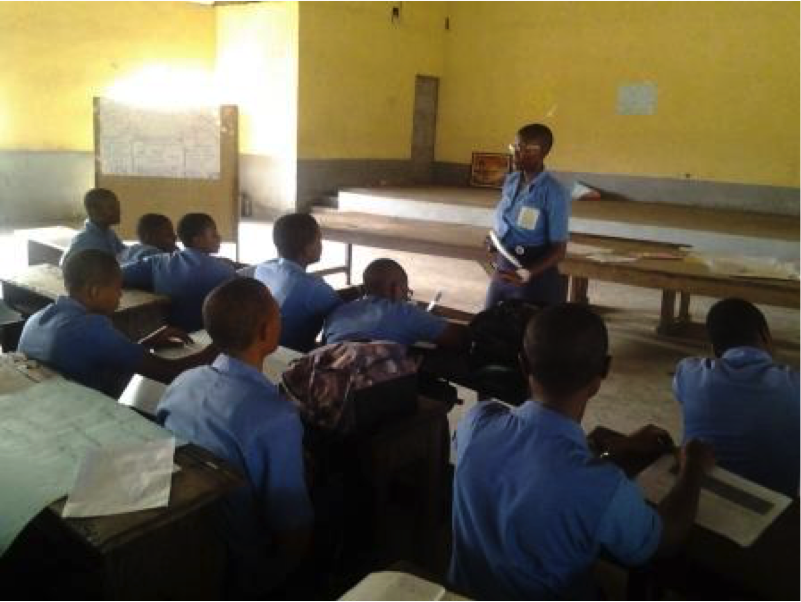 Corruption affects everyone, but women in developing countries often suffer the most.   All too often, women experience extortion and corruption at the hands of low-level public officials when it comes to the provision of public services. In many societies women do not enjoy the same rights and privileges as men, reducing their ability to counter the extortion that they often confront on a daily basis. 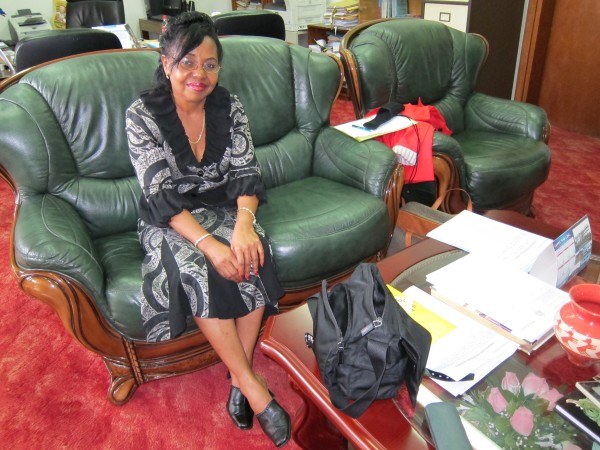 The Pains and Rewards of Constructive Engagement: Lessons Learned from a PTF-Supported Project in Cameroon

It is impossible not to come away with a big smile after meeting Asah Azefor and Beltus Atunsiri. Asah is the leader and Beltus is his deputy of a Non-Governmental Organization (NGO) in the south-west Region of Cameroon, called ASYOUSED (Assembly of Youths for a Sustainable Environment and Development). These two young men are brimming with enthusiasm and are very eager to work for the good of their community. They both hold university degrees but decided after they graduated that government jobs were not for them, and thus, after gaining solid experience from several assignments as interns in existing NGOs, they created ASYOUSED. 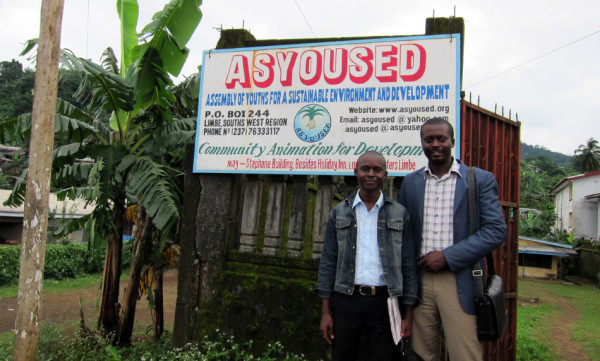 Poor women in thousands of towns and villages of developing countries are routinely cheated out of basic benefits to which they are entitled under government programs – not because of too few resources, too little motivation, or too much pride – but because of corruption. Keshari Paharia, Haramani Majhi, Sapura Majhi, Bhuje Chinda are the desperate housewives of Khariar local Block (local government unit) in the Indian state of Odisha. They, like hundreds of thousands of extremely poor women across India are exploited and extorted. Each day is a battle for survival. The government of India has programs to ensure that women like these receive basic health and other benefits free of charge, yet often they do not know their rights and often they are the victims of corrupt public officials. 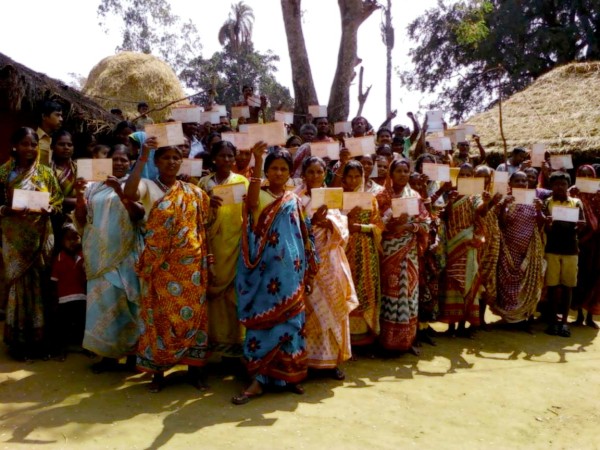 Insights from Transparency and Access to Information Projects in Argentina

10 PTF-supported projects in Argentina were recently reviewed confirming that small, short, one-off projects can make a difference even if they are barely a drop in the bucket of fighting corruption. Political will, stakeholder collaboration, and continuity of effort were key determinants of success in the short and longer terms. Effective matching of project scope and grantee capabilities also helped. To the limited extent tried, attempts to change private sector behavior were less successful than improving the public sector … 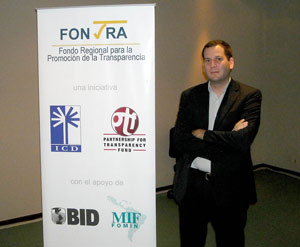 Donors must be especially rigorous in identifying and assessing the implementing capacity of civil society organizations CSOs seeking support. There are many CSOs with a determination to improve governance in their countries, but do they have the capacity to do so? Screening grant applicants in this regard can be difficult, even though networking with other donors can be useful – the obstacles here, however, should not be underestimated … 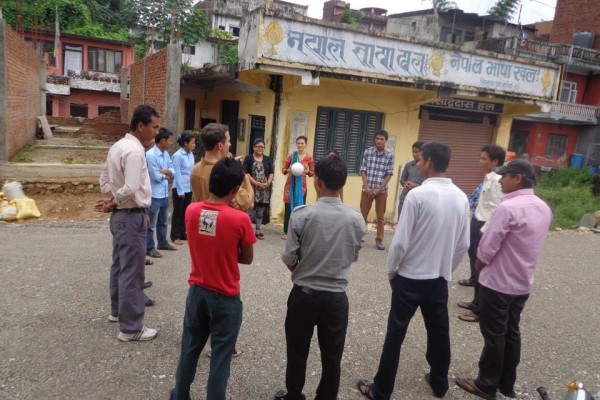 Strengthening Understanding of How Civil Society Contributes to Curbing Corruption

Workshops involving donors and CSO project implementers can yield solid outcomes when there is a common purpose and sharp focus. A PTF – ACT workshop in Kenya concluded with a bold “Vision of the Future” that encapsulates decisions on how to strengthen work by listing what CSOs and what governments need to do and how technology can be effectively deployed. When passionate and highly informed civil society activists come together to discuss corruption then sparks can fly, fresh ideas can be aired and the focus on prospective concrete actions can be sharpened … 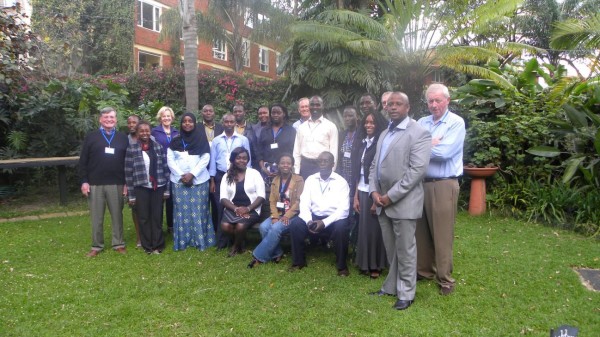 Considerations of three PTF-supported projects in Serbia, all of which impacted sensitive political and judicial developments, highlighted the crucial need for sponsors (donors – in this case PTF) to pursue sound and substantial planning to provide an enhanced assurance of positive outcomes and a greater ability to assist the project-implementing CSOs with quality control. As a result and the effectiveness all three organizations are committed to continue their project activities and they and PTF are now looking ahead to further actions to improve the impact of their efforts …

In seeking to enhance governmental transparency and accountability constructive engagement with public officials works much better than denouncing malpractice and confronting public officials, argues the author. Project experiences in Cameroon highlight the roles of champions – a person, or a group of people in official positions – who believe that ethical behavior is in the best interest of society at large. Once these champions are in place and committed, they vastly improve the likelihood of success of any anti-corruption effort … 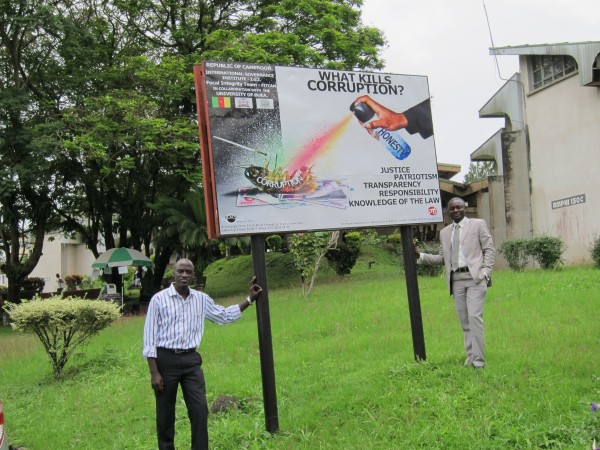 Your ticket for the: Expert Commentary & Analysis