Building a Coordinated Response to Prevent and Reduce Gender-Based Violence in Rajasthan, India

January 6, 2020
Gender based violence (GBV) flourishes in many parts of the world despite a wide variety of public and non-governmental efforts to combat it. One innovative solution PTF is exploring in India with the Centre for Advocacy and Research (CFAR) is the promotion of greater citizen uptake of GBV prevention and response services through greater awareness raising, social accountability activities and constructive engagement exercises. PTF and the Indian Development and Relief Fund (IDRF) are supporting CFAR for a two-year project to reduce GBV, specifically domestic violence, sexual harassment and sexual assault against women and girls, in 10 gram panchayats of the Kishangarh block of district Ajmer in Rajasthan, India. Rajasthan has for long been acknowledged to be a state where women’s low status is a cause for concern. GBV is deeply rooted and embedded in the patriarchal traditions. Gender is a structural determinant that influences and in many ways thwarts even the simplest intervention like nutrition and access to healthcare and education. Deeply engrained, adverse and harmful social norms determine what a woman and girl can or should do. Traditional authorities inhibit and deter mandated safeguards for the rights and entitlements of women, girls and marginalized groups. The project’s leading Theory of Change asserts that GBV will reduce if the rule-of-law is affirmed and upheld from the level of prevention to final dispensation of justice. This shift to right-based approach will be influenced by:1) effective citizen demand for and participation in ensuring safe environment; 2) sufficient duty bearer capacity and sensitivity to uphold the role of law and provide effective prevention and response services; and 3) effective convergence and better coordination among stakeholders to translate community voice to effective action.
Read more

August 2, 2018
In 2016, the Barry Metzger Rule of Law Initiative, the American Bar Association Rule of Law Initiative (ABA ROLI) in the Balkans and the Hogan Lovells law firm partnered to develop a training project for licensed advocates and civil society organization representatives to increase the capacity of advocates to represent clients in cases involving gender-based violence and discrimination, in four countries of the Balkans region: Albania, Bosnia and Herzegovina (BiH), Macedonia, and Serbia. The U.S. State Department has identified violence against women as a major human rights problem in each of the four countries. The project successfully trained over 60 licensed advocates and civil society representatives, divided among the four countries. The project consisted of the following four stages: The development of a working group within each of the four national bars and civil society organizations that focus on gender issues competent to represent victims in gender-based violence; Creation of a training program for advocates and CSO representatives that will enhance the capacity of advocates to represent the victims of gender-based violence; Collaboration among the Hogan Lovells law firm and the regional advocates and CSO representatives to support litigation and legislative reform to address gender-based violence; and Hogan Lovells provided guidance to the licensed advocates and CSO representatives in the region to support litigation and to identify gaps in local legislation and areas of legislative reform that are needed to address gender-based violence The Metzger Rule of Law Initiative brought the Partnership for Transparency Fund’s experience working successfully with civil society organizations to the gender-based training project. Experts from local civil society with gender-based experience were recruited to participate in the project. The Hogan Lovells firm made a generous commitment to provide pro bono support to develop the training, travel to the region and participate in conducting the two-day training sessions. The lawyers presented lectures on the firm’s experience providing pro bono representation of victims of gender-based violence, lectures on international tools available to enable victims to get relief, after exhausting their domestic remedies, such as the provisions of the Istanbul Convention, and participation in roundtable discussions on problems that arise in attempting to help victims of gender-based violence and gender-based discrimination. Hogan Lovells also agreed to participate in appropriate follow-on activities to support efforts for legislative change and advocate for other reform initiatives in the region. DOWNLOAD PROJECT REPORT OTHER METZGER RULE OF LAW INITIATIVE PROJECTS Review23 – Regional Rule of Law Network in the Western Balkans Regional Trial Monitoring Program in Eastern Europe
Read more The objective of this sub-project was to reduce incidence of Gender-Based Violence in the Province of Agusan del Norte by strengthening capacities of “duty bearers” and empowering women and children “rights holders”. A community-based support system was created through this sub-project and extensive training activities were imparted at both government administrative and citizen level to gain knowledge and skills concerning gender sensitivity, leadership, advocacy, planning, budgeting and monitoring and human rights laws …

New Toolkit on “Integrating Gender throughout a Project’s Life Cycle” 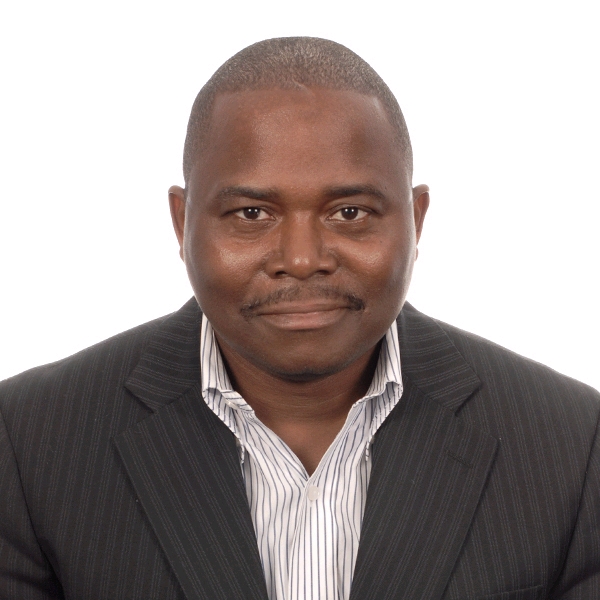 Jonas Mbwangue is an economic policy specialist with more than 17 years of experience in the design, implementation, and monitoring and evaluation of development projects, programs, and policies, particular in the sectors of agriculture, health, and environment.

The use of innovative approaches and constructive engagement resulted in demonstrable improvements to education service delivery in the Upper West Region of Ghana within the context of a social accountability project, according to the project managers. 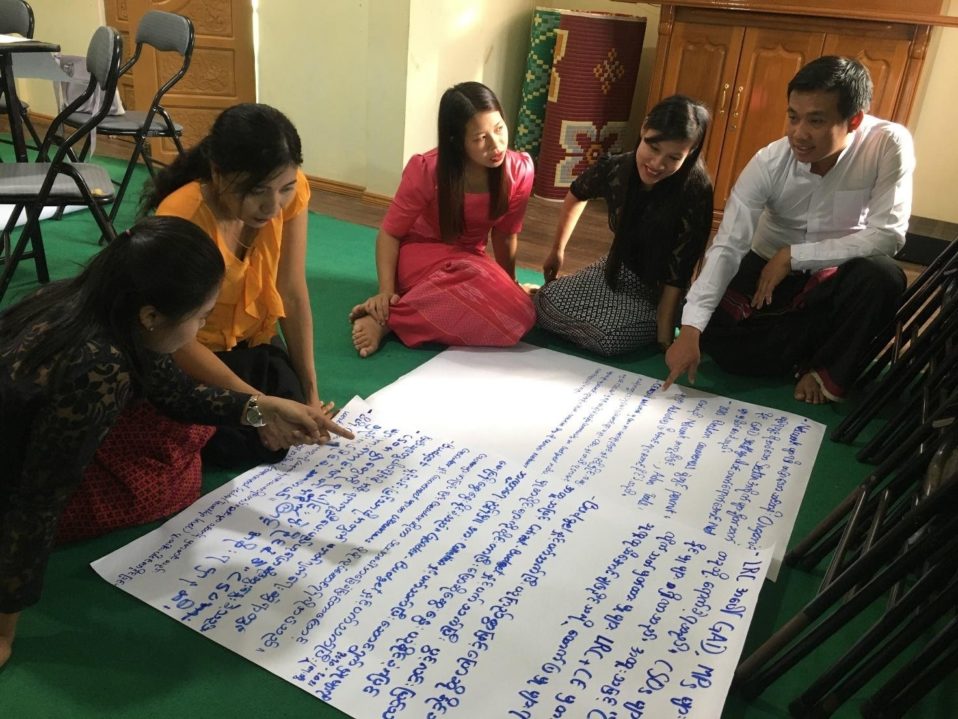 In 2019, PTF continued to build on the success of past initiatives, and our recognized expertise and leadership in citizen engagement allowed us to undertake new projects and connect with new partners. Over the course of the past year, PTF worked on projects in: Ukraine, India, the Gambia, Uganda, the Philippines, and Myanmar. Read the 2019 Annual Report to learn more about PTF’s work to promote citizen engagement around the world in 2019. 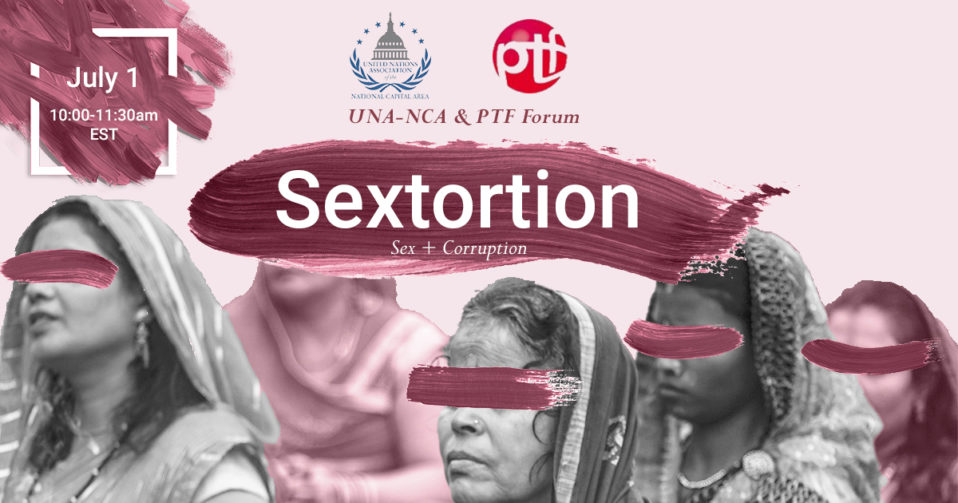 On July 1, 2020, the Partnership for Transparency (PTF) and the United Nations Association of the National Capital Area (UNA-NCA) hosted experts from Asia, Africa, Europe and the United States in a 90-minute conversation on one of the worst forms of corruption. Nancy Hendry of the International Association of Women Judges began using the term “Sextortion” a number of years ago to bring attention to practice of women being sexually exploited by corrupt actors, primarily men in positions of power. She joined a panel of experts to discuss the topic, including Francisca Chinelo Ekwonu, founder of New Girl on Campus; Dr. Ortum Merkel of the United Nations University; Marie Chêne, Research Director at Transparency International; Dena Shayne of the Amara Legal Center and Equal Justice Works Crime Victims Just Corps Fellow; and Nancy Hendry of the International Association of Women Judges. Indira Sandilya, a Senior Adviser at the PTF and Board Member of the Partnership for Transparency India also contributed to the conversation.

June 16, 2020
1 in 5 people experience Sextortion or know someone who has -- Latin American TI Barometer 2019 Recommended viewing BBC EYE ON AFRICA Sex for Grades: Undercover inside Nigerian and Ghanaian universities This remarkable BBC undercover investigation in Nigeria provides first-person accounts. Universities in Nigeria and Ghana have been plagued by stories of sexual harassment by lecturers and professors for decades. The UNA-NCA and PTF Anti Corruption Forum present a special virtual global discussion on SEXTORTION in developing and emerging market countries - and indeed in our own communities How acute is the Sextortion issue? What must we do to counter Sextortion? Sex + Corruption = Sextortion The abuse of power to obtain sexual favors – specific demands by men in power of sex in return for, for example, obtaining a job, getting a passing college grade, ensuring safe passage as a migrating refugee, obtaining vital official documents. What all the victims have in common is that they are in situations where they have few means to secure legal, or community support and recourse – making them all the more vulnerable. Please join outstanding experts from Asia, Africa, Europe and the United States in a 90-minute conversation on one of the worst forms of corruption. Guest experts include: Dr. Ortrun Merkle, Researcher, United Nations University, Graduate School of Governance. Author of doctoral work: The Myth of Gender-Neutral Power: Corruption and Gender Norms. December 2018. Oluwaseun Ayodeji Osowob, Executive Director, Stand to End Rape Initiative (STER). TIME 100 NEXT Honouree, 2019 Commonwealth Young Person of the Year. 2019 Africa & Europe Winner, Commonwealth Award for Excellence in Development Work, 2018 British Council Future Leaders, Connect Member, 2018 Obama Foundation Fellow in Africa. Francisca Chinelo Ekwonu, founder of “New Girl On Campus (NGOC),” official at the Centre for Social Awareness, Advocacy and Ethics (CSAAE), Lagos, Nigeria. Nancy Hendry – International Association of Women Judges (IAWJ), Washington DC – a leading authority and writer on the challenges of sextortion. Marie Chêne, Transparency International, Berlin, Research Director – TI recently published: Breaking the Silence around Sextortion: The Links between Power, Sex and Corruption. Dena Shayne, Equal Justice Works Crime Victims Justice Corps Fellow at the Amara Legal Center in Washington DC. “I view Sextortion as the single most challenging area for anti-corruption reform and arguably the single most pervasive form of corruption across the world,” - Frank Vogl, Chair, PTF Board of Directors on PassBlue.
Read more 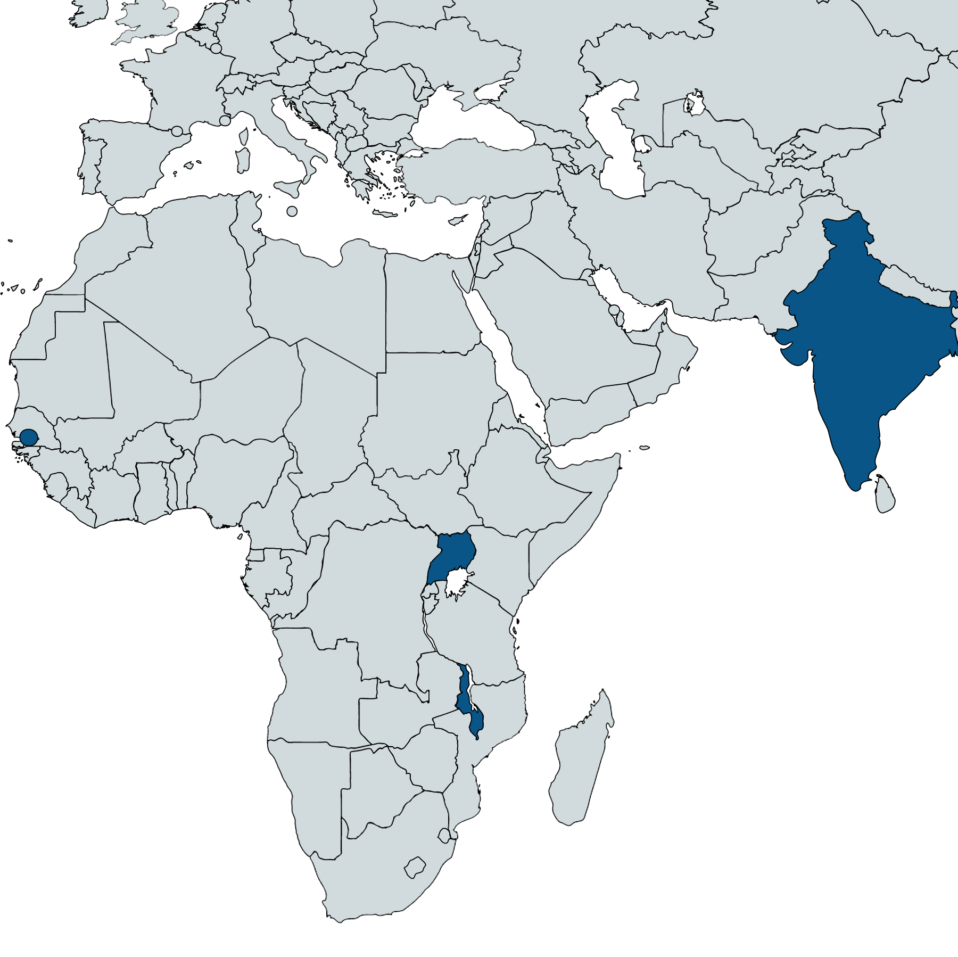 PTF is delighted to report on the initiation of four new projects in the past three months valued together at more than $ 1 million.

Your ticket for the: PTF enters 2020 with 4 new projects totaling nearly $1 million USD